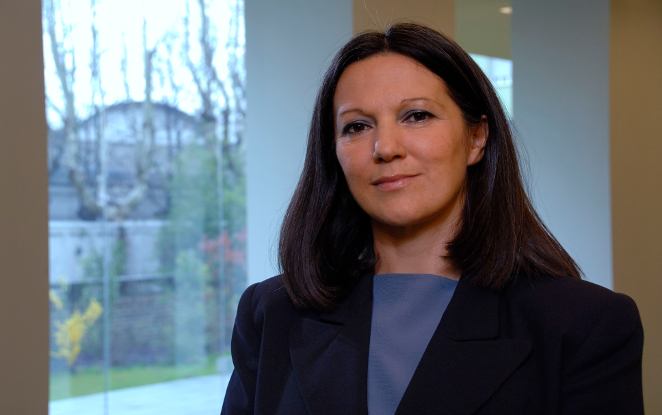 Catia Bastioli takes part at the conference “Praised conference: what care of the common home? From reality to the action”, organized by the CEI and Coldiretti

Catia Bastioli, NOVAMONT’s CEO, has presented a report on bioeconomy at the conference "Praised conference: what care of the common home? From reality to the action.” The conference was organized by the National Bureau for social problems and labor of the CEI (Italian Episcopal Conference) and Coldiretti, the major organisation representing agricultural entrepreneurs at national and European level, and was held on 18 March in Rome, at the headquarters of Coldiretti.

The report of Catia Bastioli titled "From waste economy to circular economy. The role of the business and production differentiation creativity for sustainability" focused on how to overcome the current economic linear model, starting from the environment and the regeneration of the local areas, where the entrepreneurial initiatives of managers with a strong systemic view can play an important role. NOVAMONT with its bioeconomy model promotes a new approach to development, which above all a cultural approach, focusing on the efficient use of renewable resources, territorial regeneration and collaboration.

The conference began with the greetings of Roberto Moncalvo, Coldiretti’s president. Among  other speakers, there was the intervention of Barbara Degani, undersecretary  of the Ministry of the Environment, Land and Sea, who will present Italy’s commitments for the implementation of Cop21, Paris climate conference.