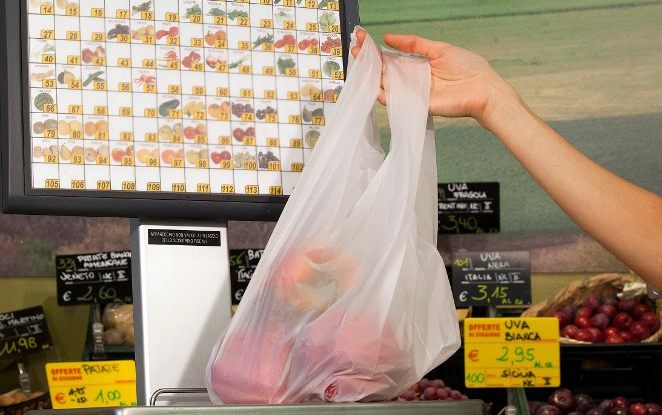 Starting from 1 July 2016, in France, will come into effect the single-use plastic bag ban and on 1 January 2017 the ban will be extended to bags for fruit and vegetables. Biobased, biodegradable (according to the norm NFT51-800) and home-compostable fruit and vegetable bags are exempted from the ban.
The decree was published in the French Official Journal on 30 March 2016. The ban covers plastic bags with a thickness below 50 microns. The compostable bags, instead, will have to increase their biobased content: at least 30 percent by January 2017, 40 percent in 2018, 50 percent in 2020, and 60 percent in 2025.

The decree has been strongly promoted and supported by the Environment Minister Segolene Royal, with the aim of reducing the environmental impacts related with the production, distribution and leakage of plastic bags. The replacement of plastic bags with compostable ones, will also provide new markets for producers of bioplastics and create 3,000 new jobs.

"I welcome, on behalf of the Club Bio-plastiques, the publication of the decree as part of the law on “Energy Transition” and the implementation of the measure on single-use plastic bags that we waited a long time....The compostable bags contribute effectively to optimize the separate collection of organic waste, that is  promoted also by the law on Energy Transition" states in the press release of the French association Club Bio-plastiques, the Director of Novamont France and  President of the association Christophe Doukhi- de Boissoudy.